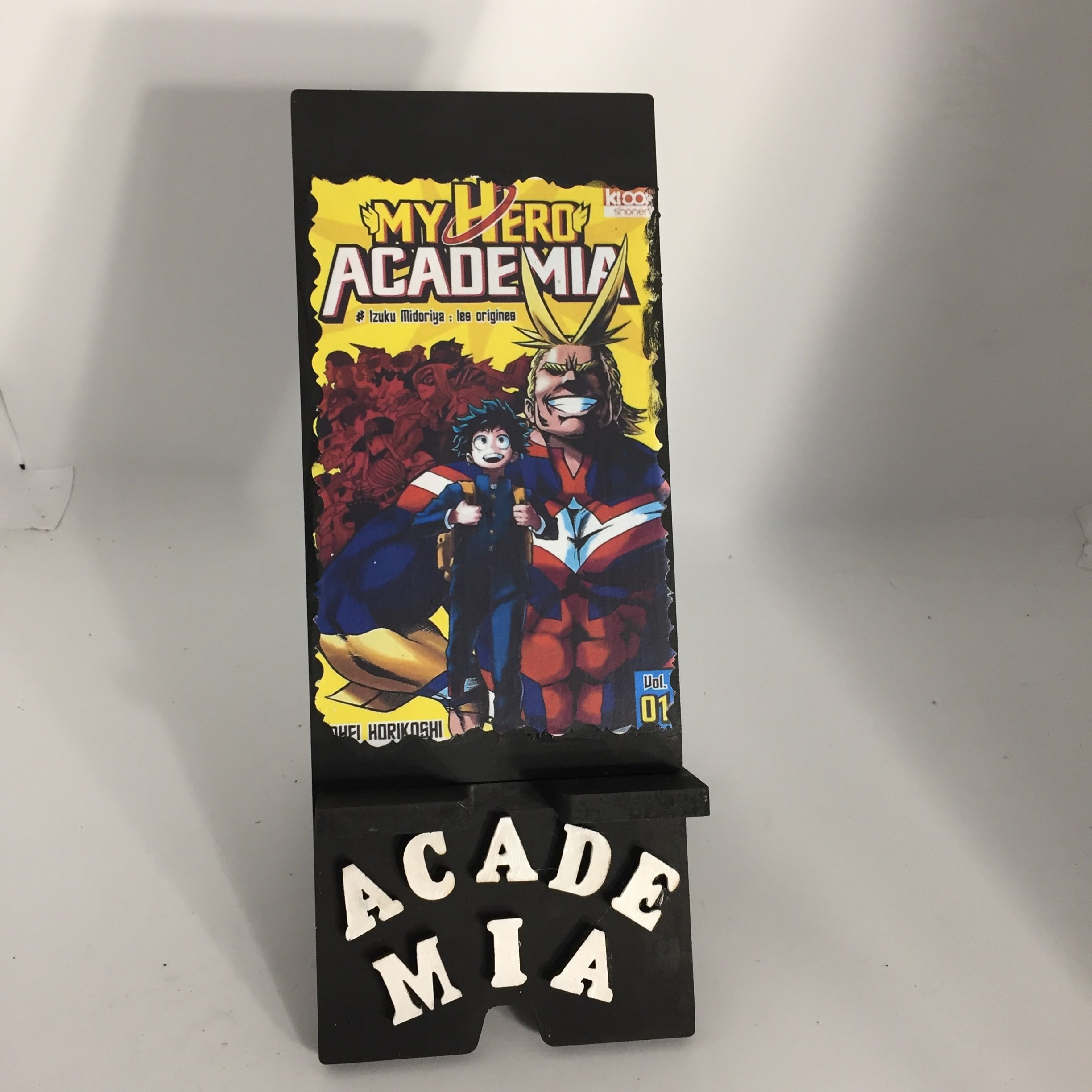 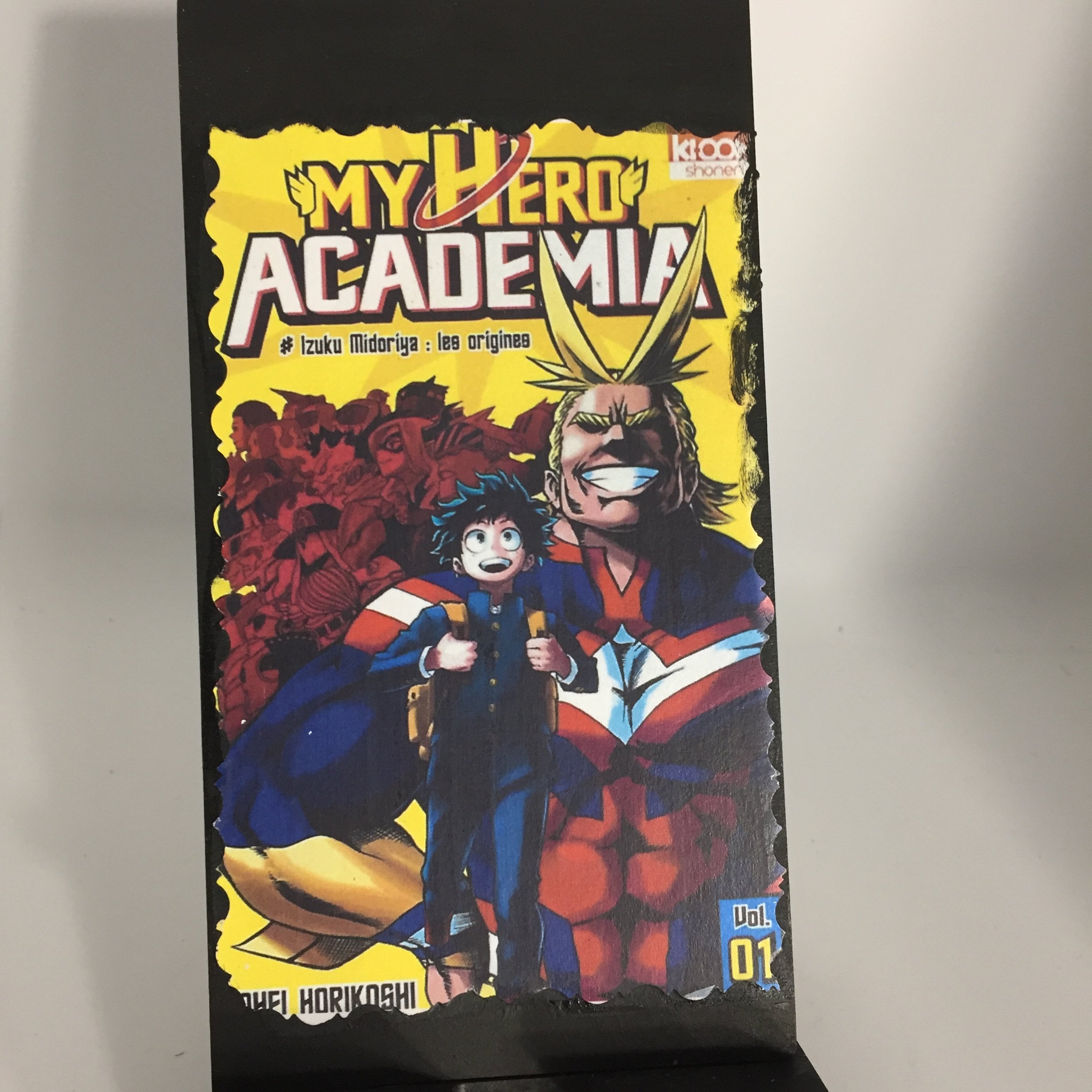 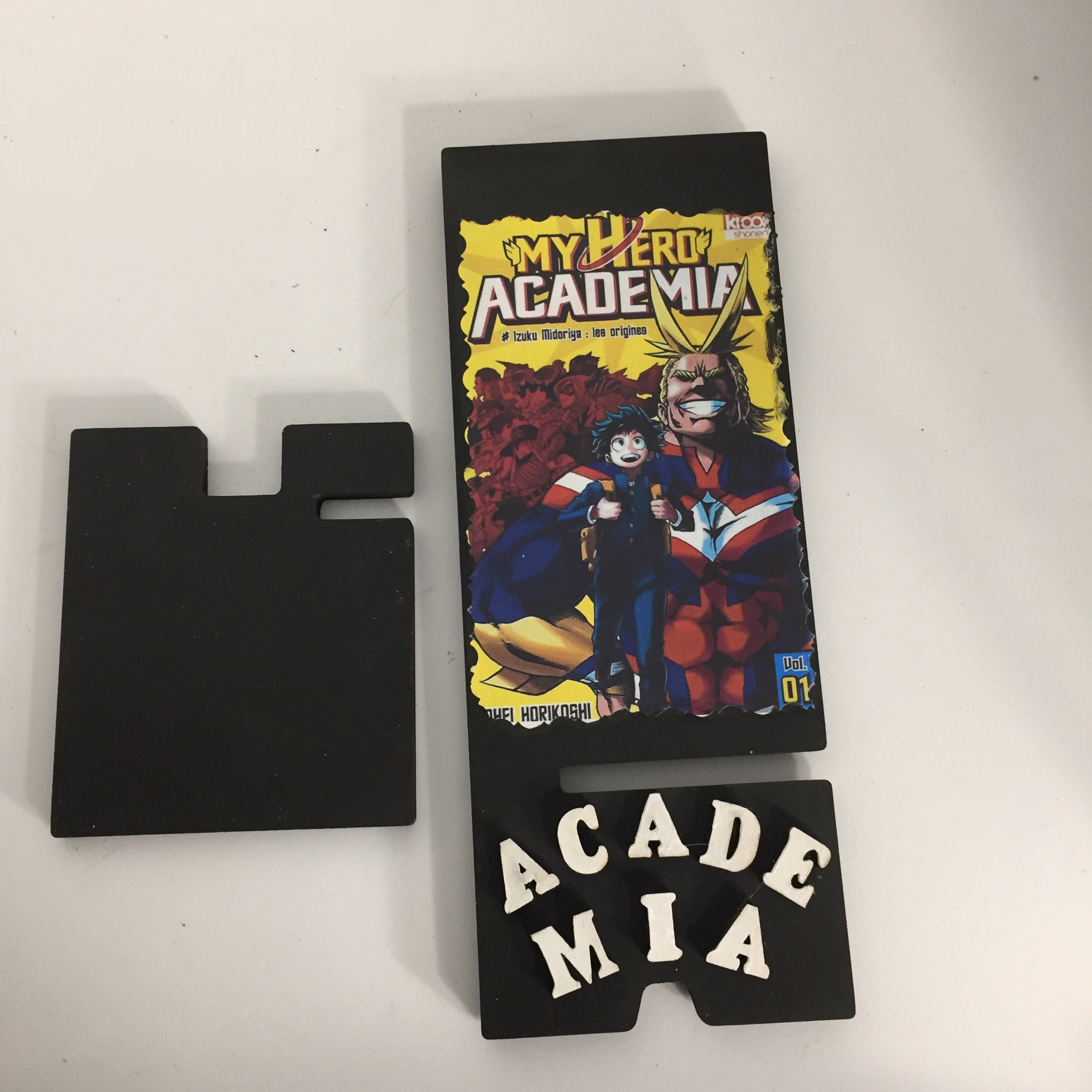 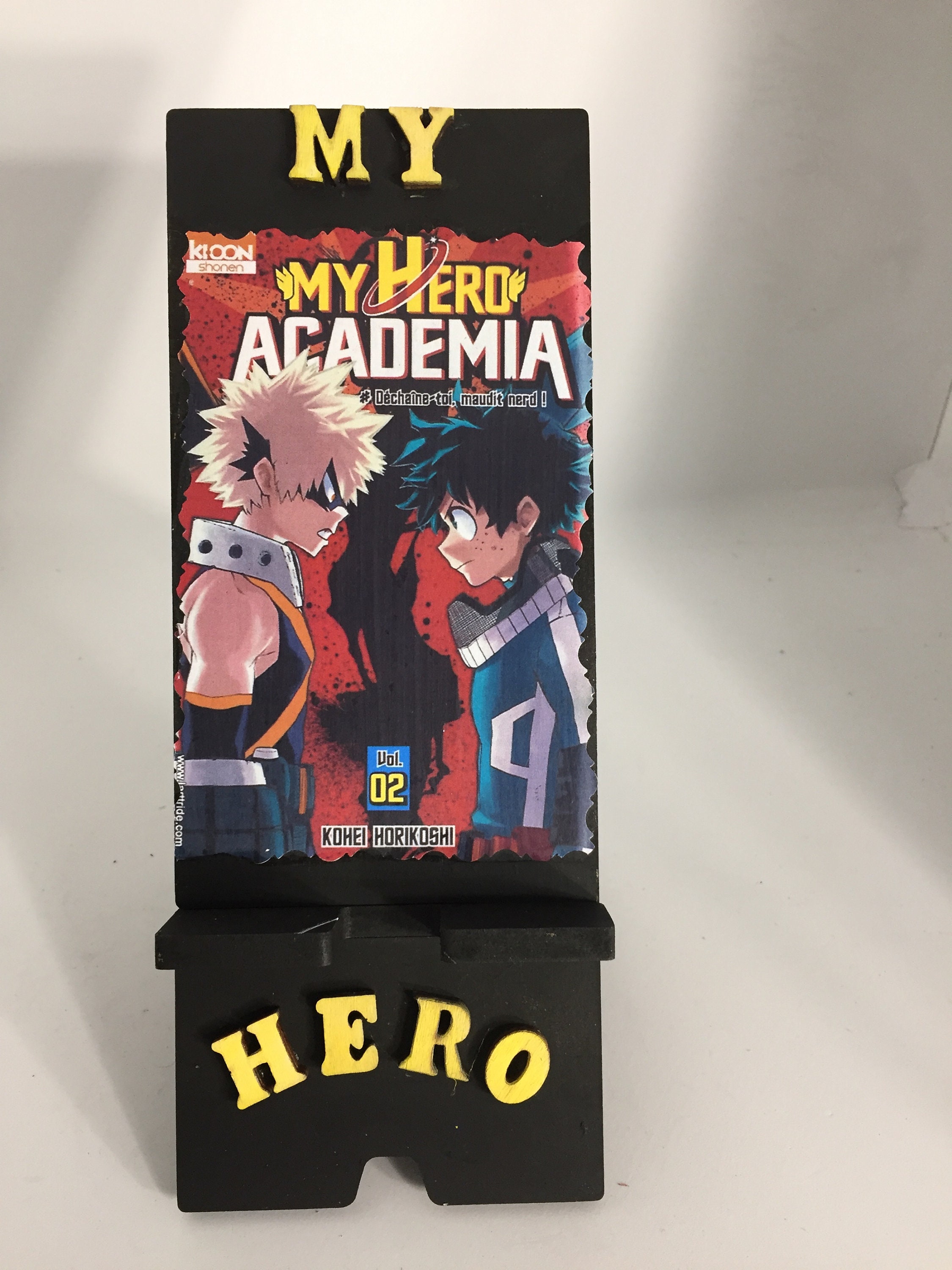 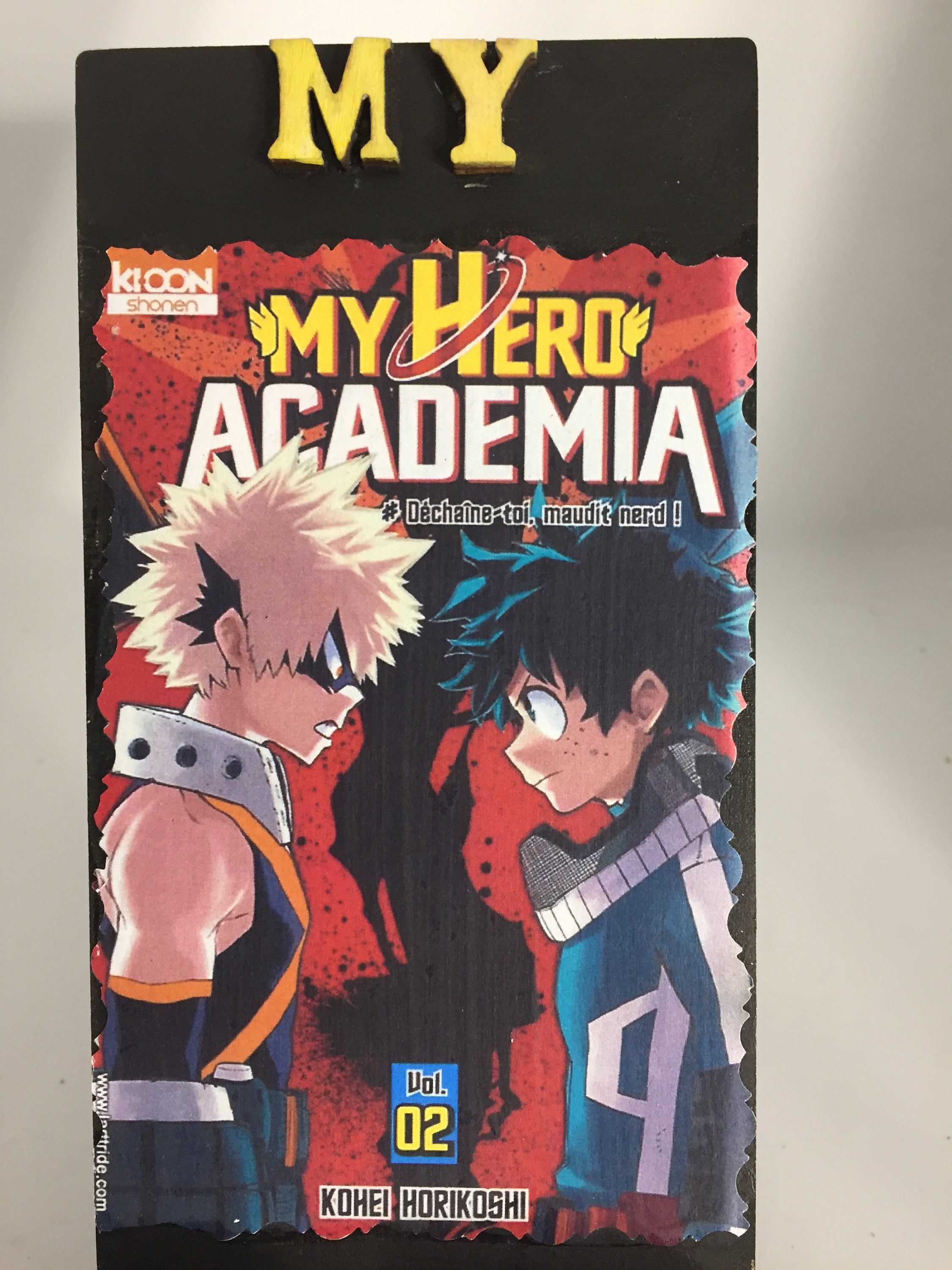 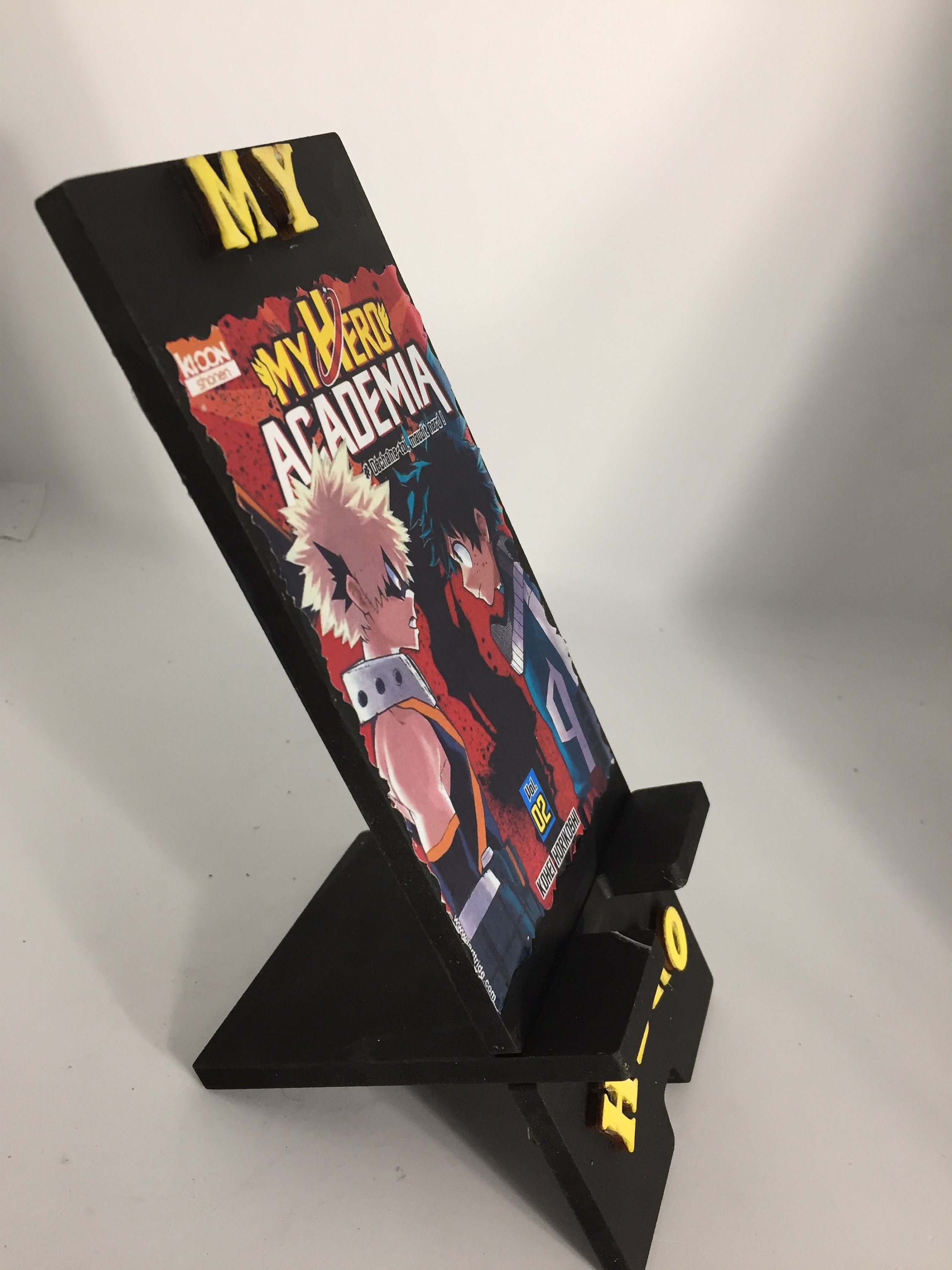 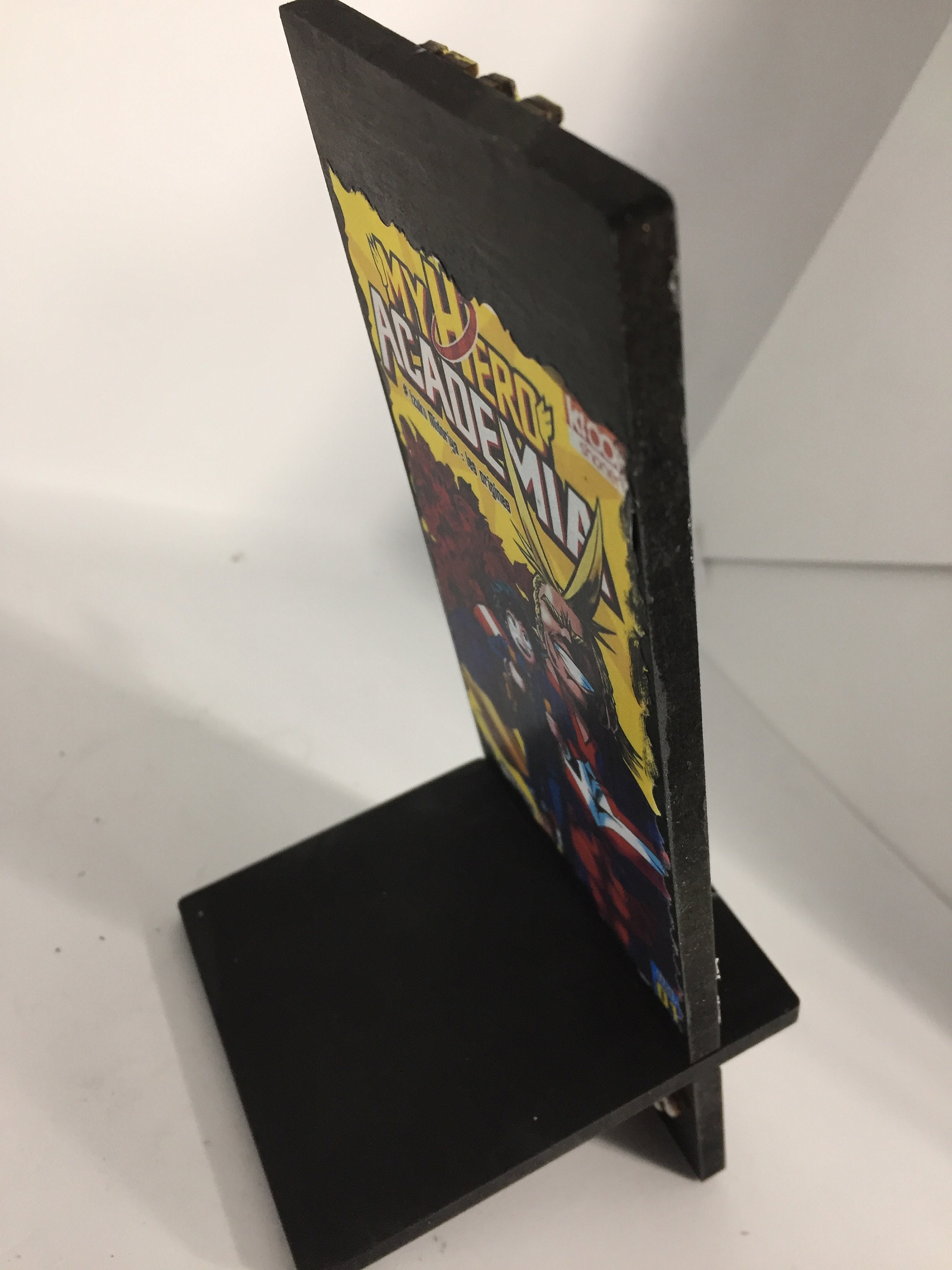 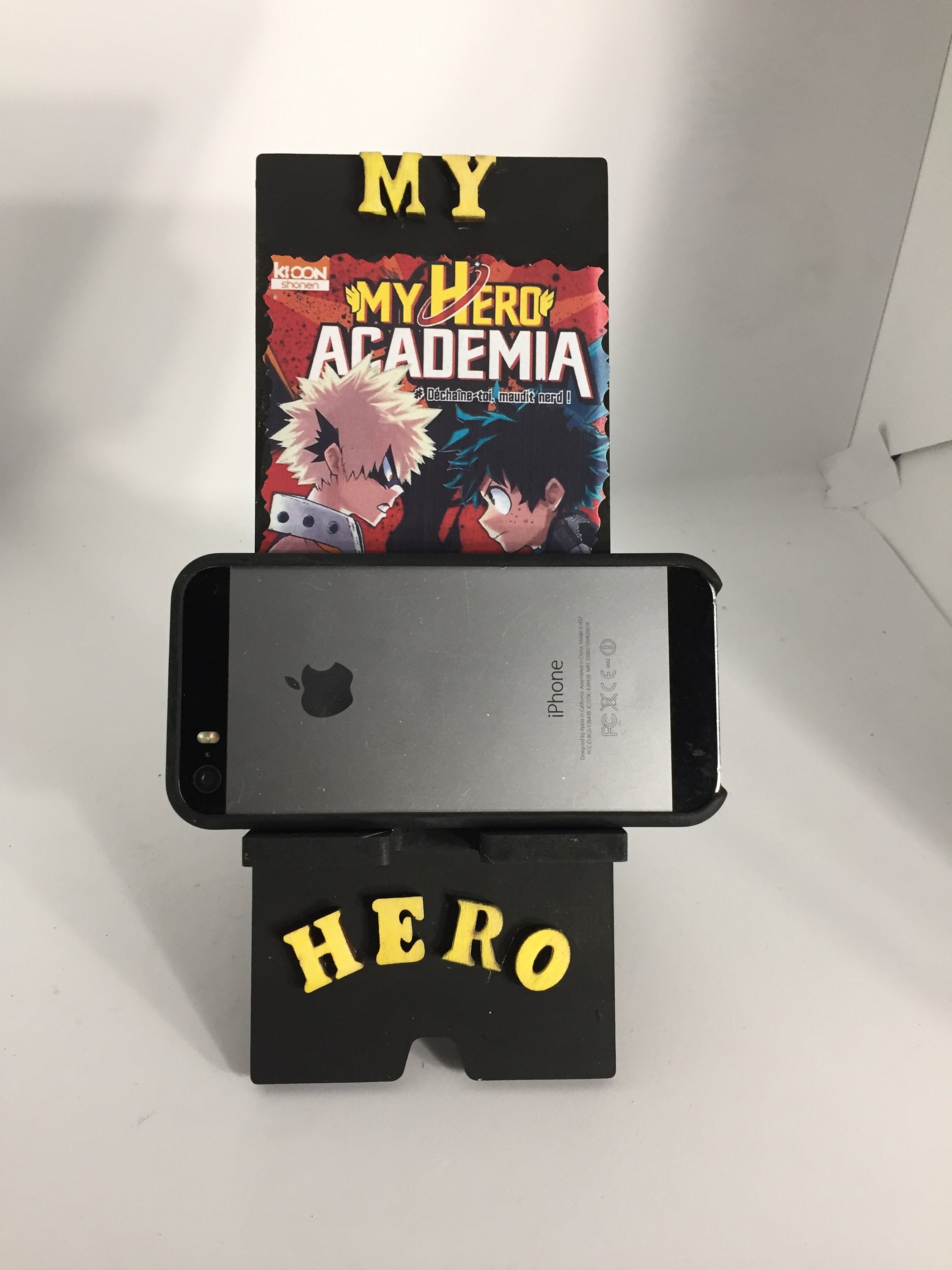 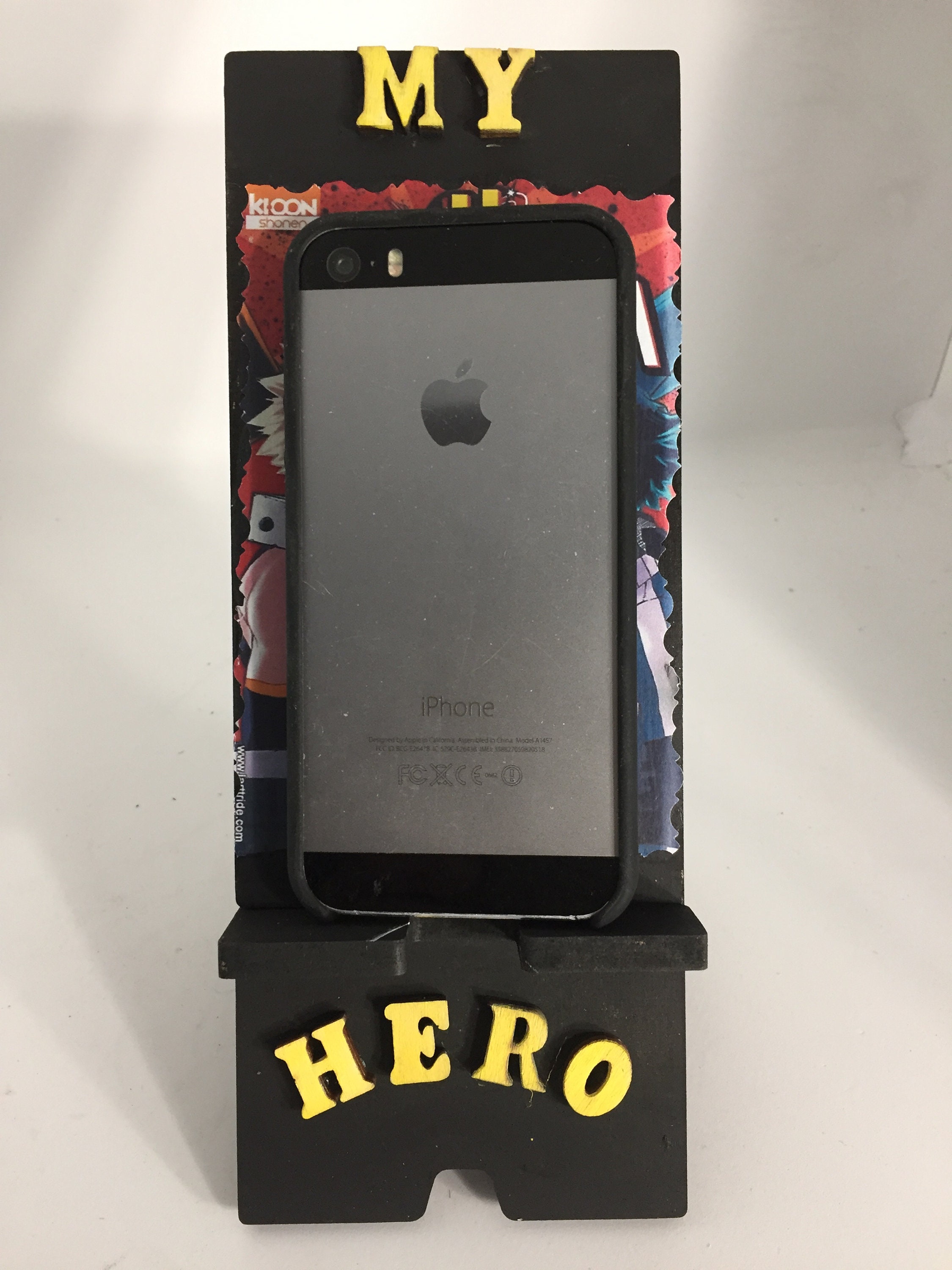 Handy smartphone stand, you can listen hands books or watching well supported on the holder and load.

Reversible you have two different prints on one holder, removable you can bring it all, travel, vacation bag, etc.

Easy to clean wet cleaning, they should do a lot of water
My Hero Academia (僕のヒーローアカデミア Boku no. Hīrō Akademia?) is written and drawn by Kōhei Horikoshi shōnen manga. It is pre-published Weekly Shōnen Jump Publisher Shūeisha Magazine July 2014, and twenty volumes were released in September 2018. The French version is published by Ki - oon since April 2016.