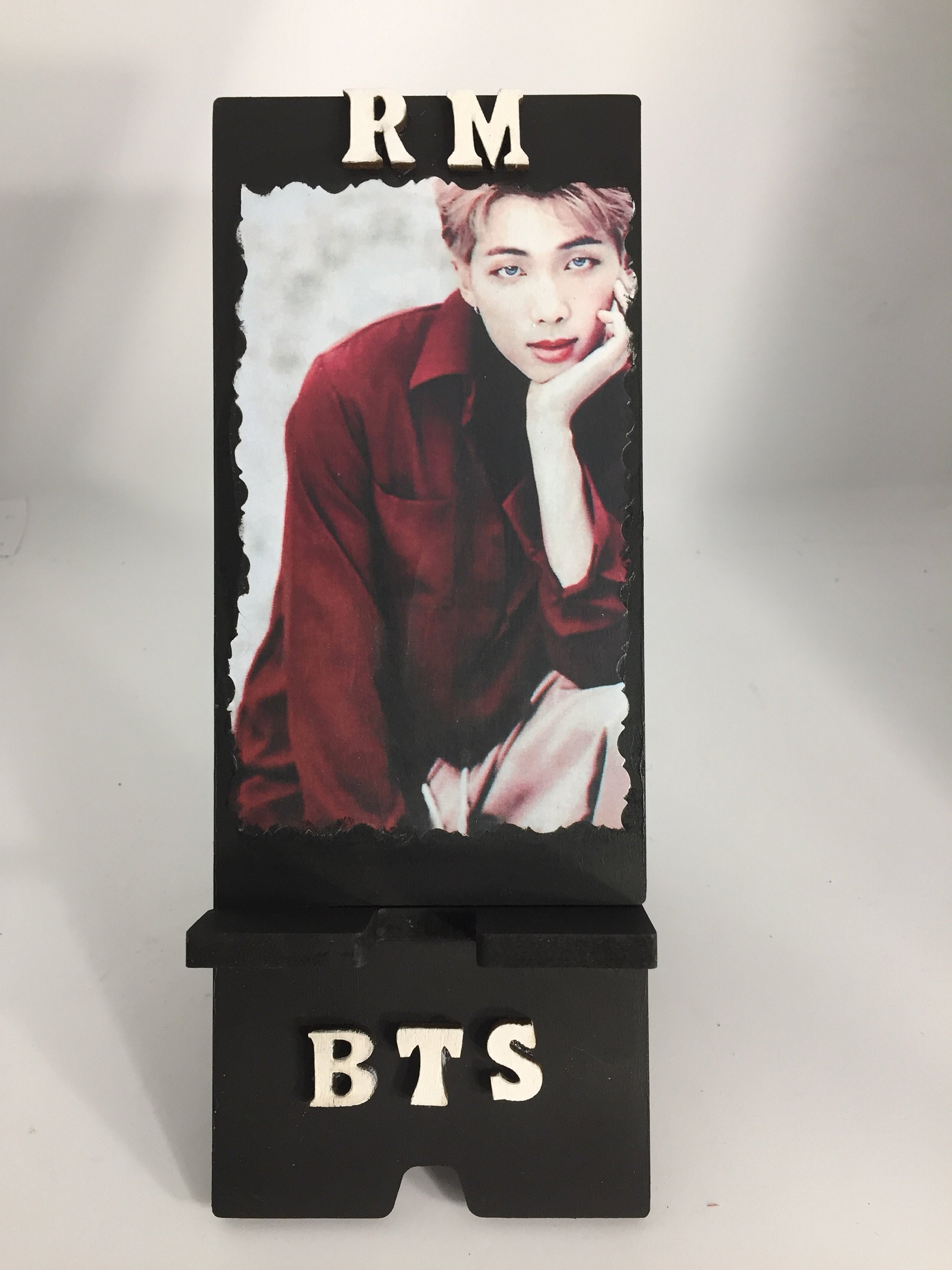 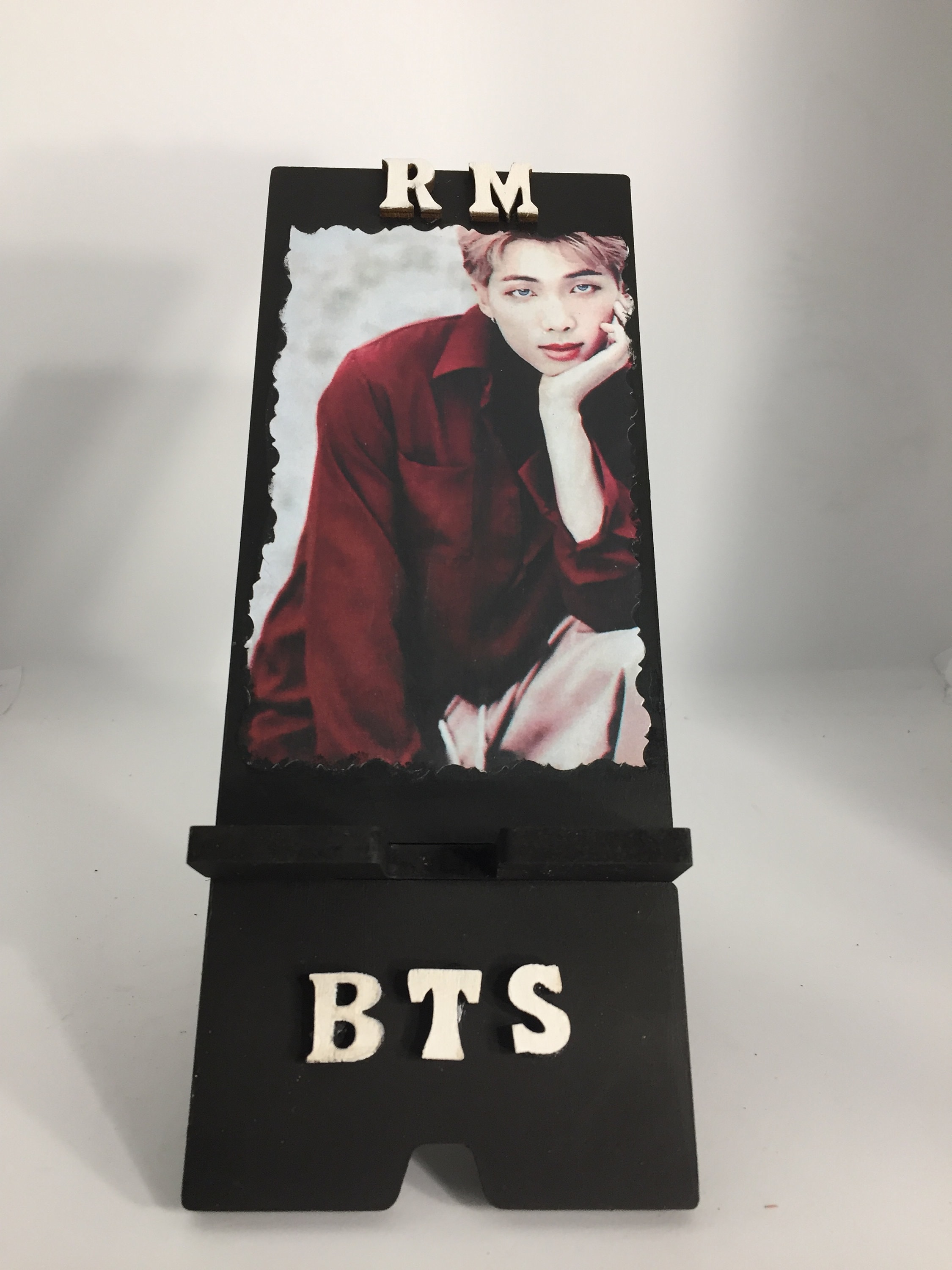 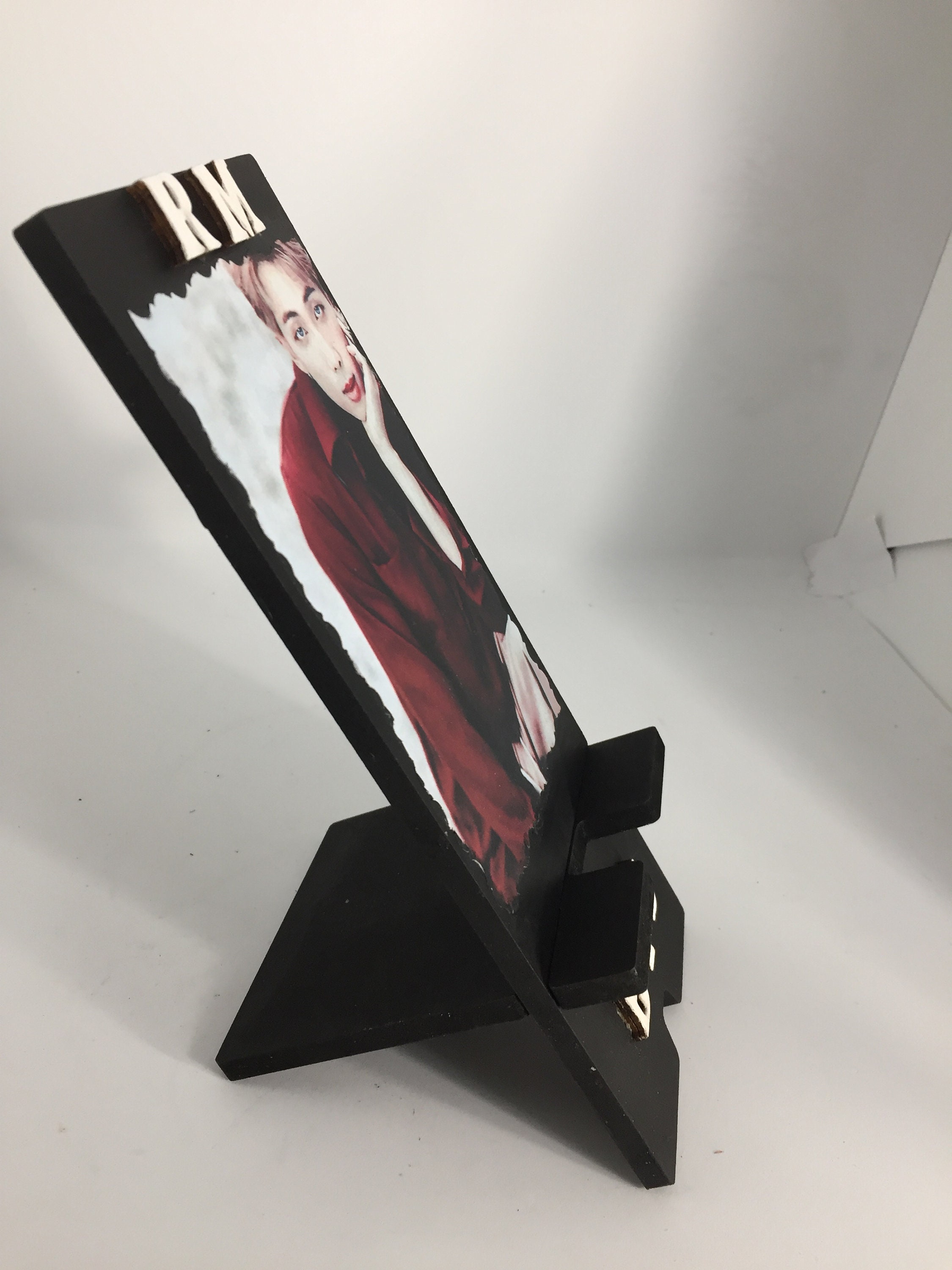 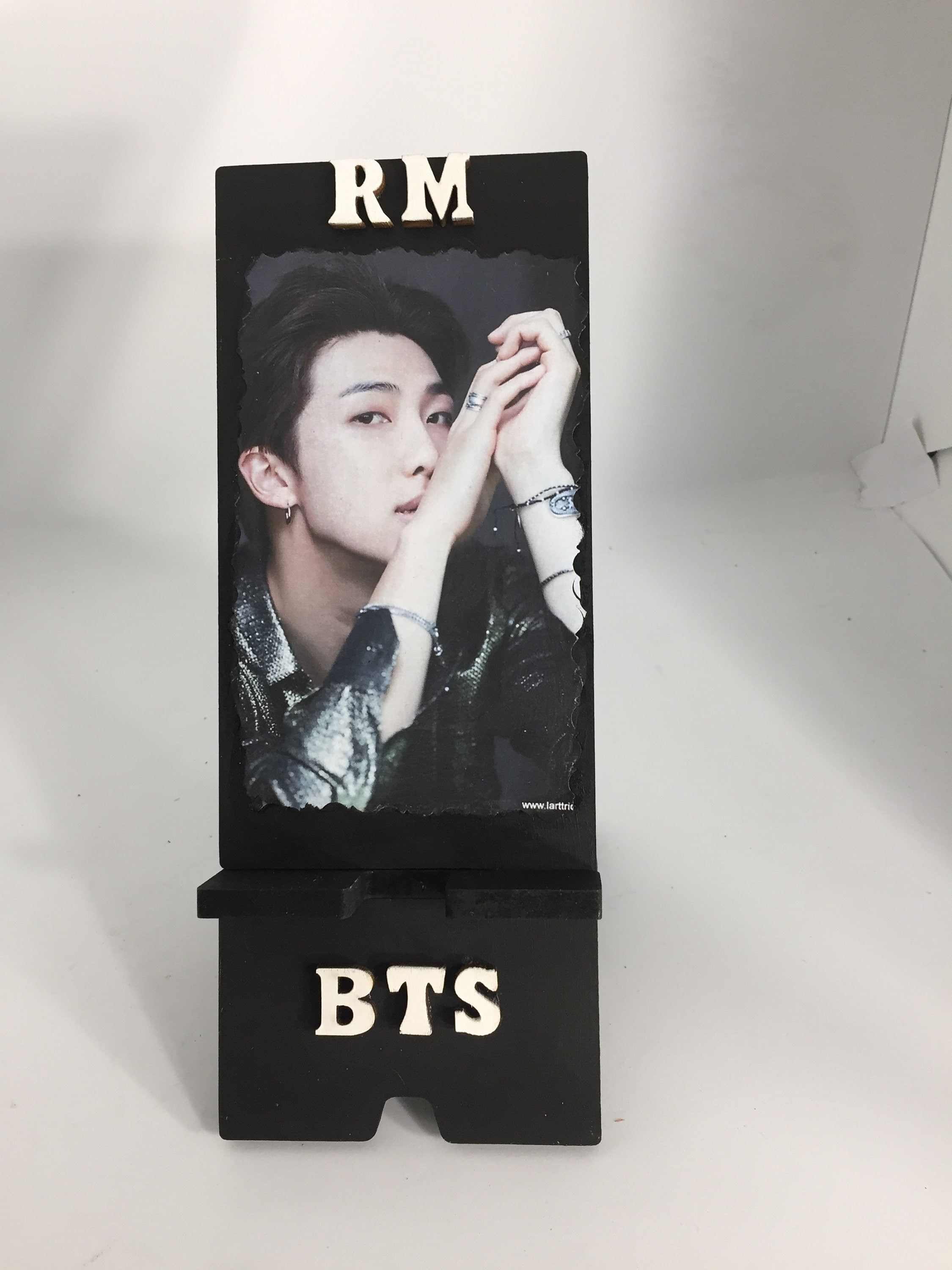 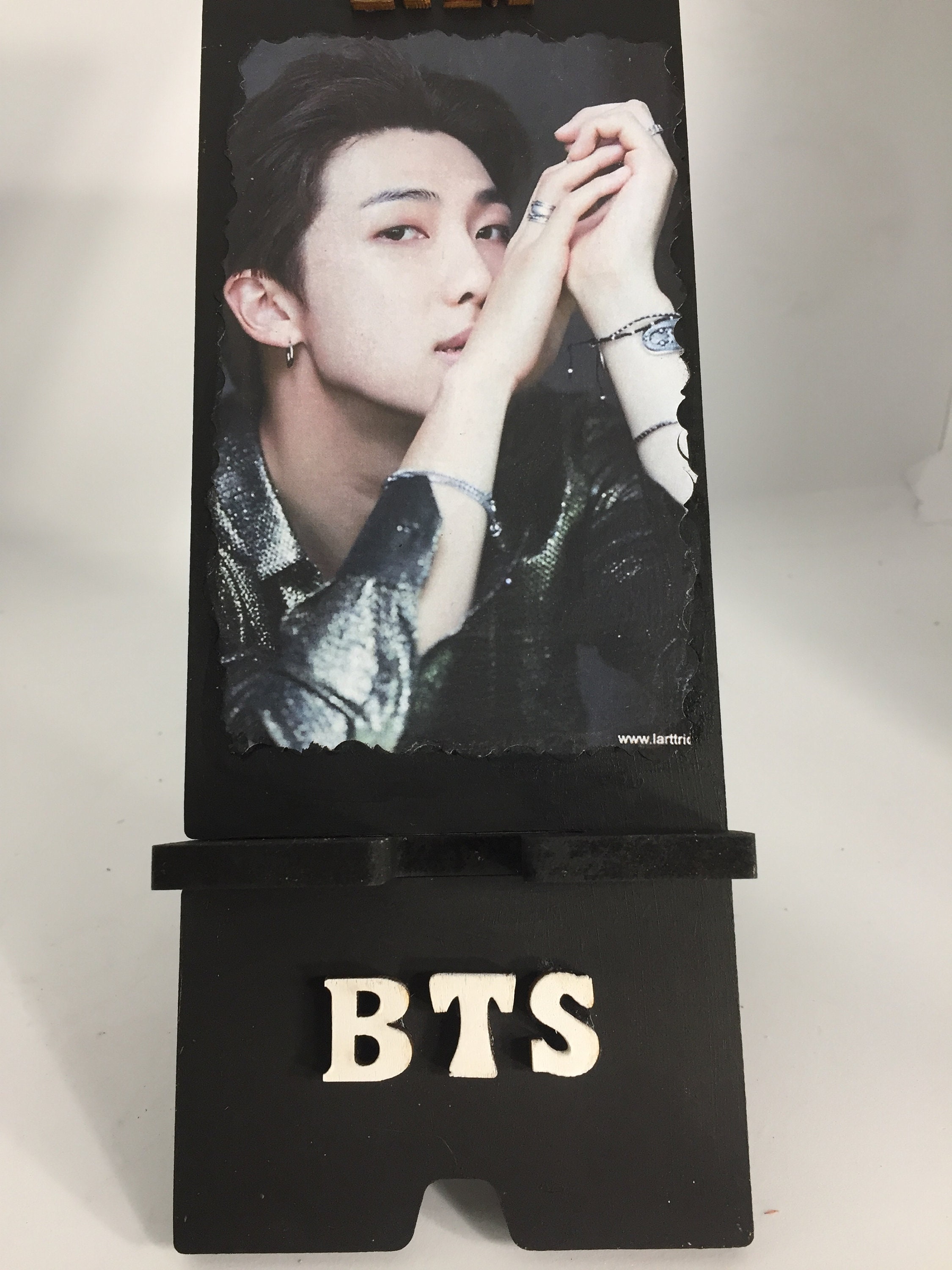 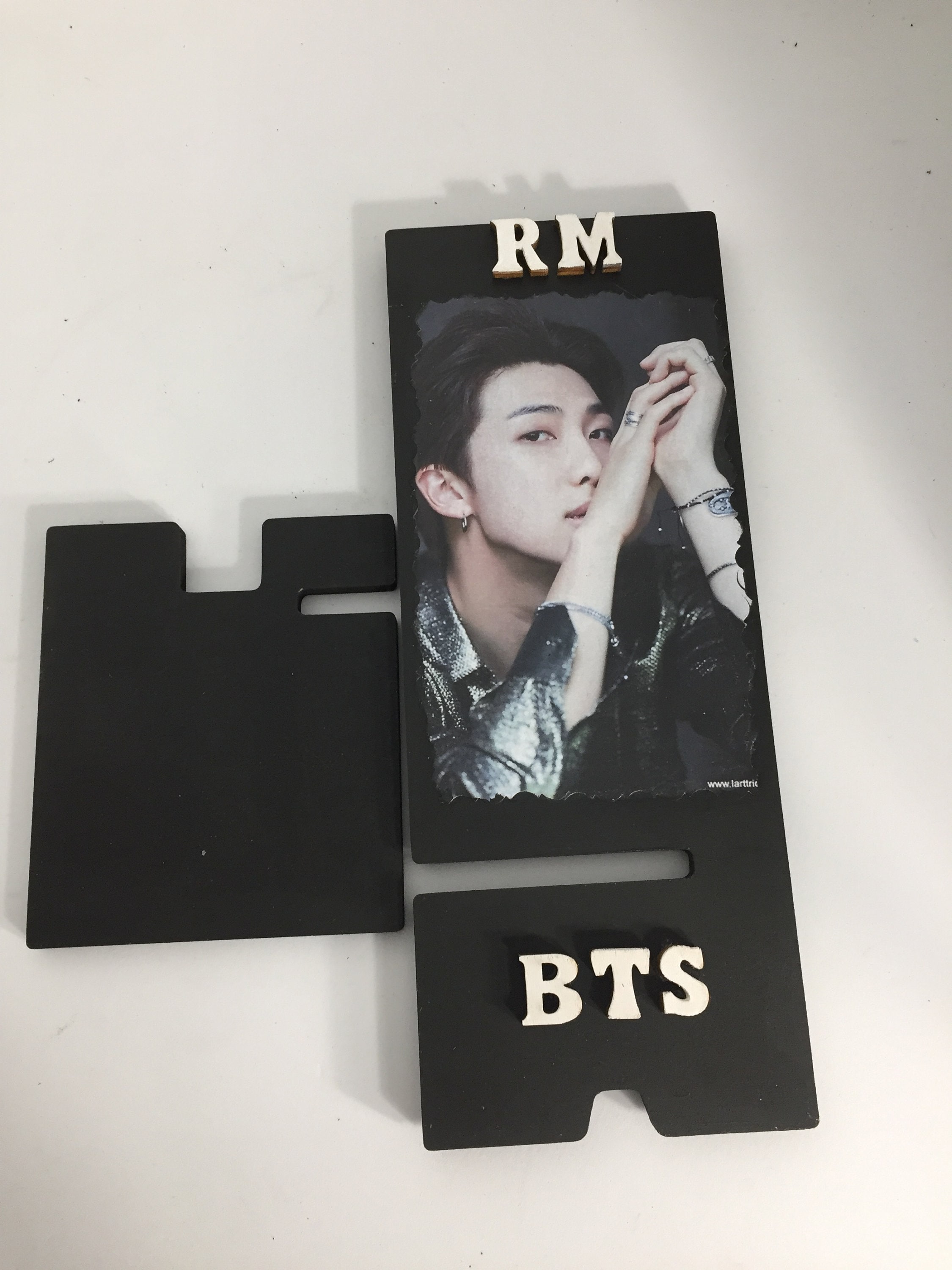 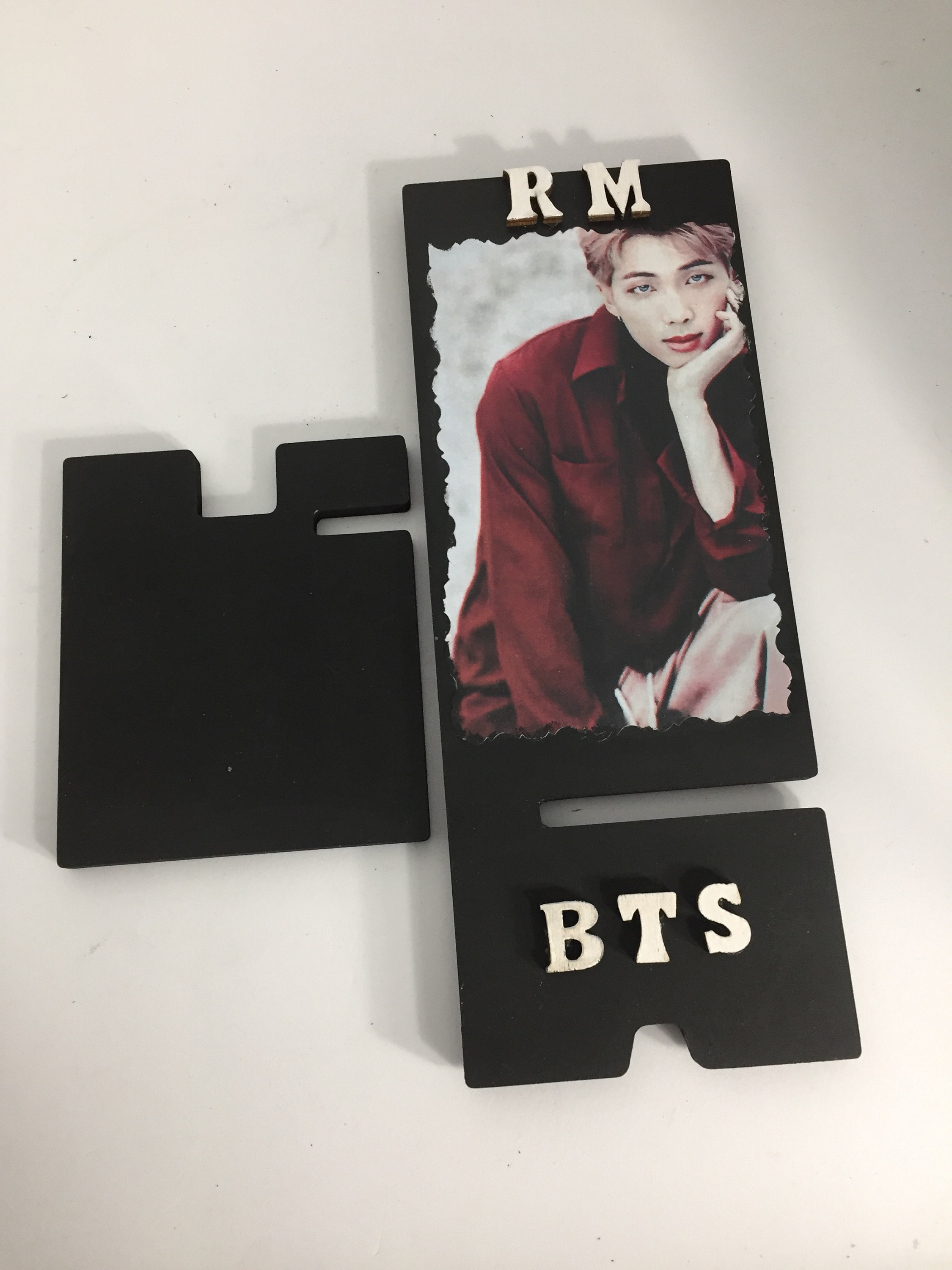 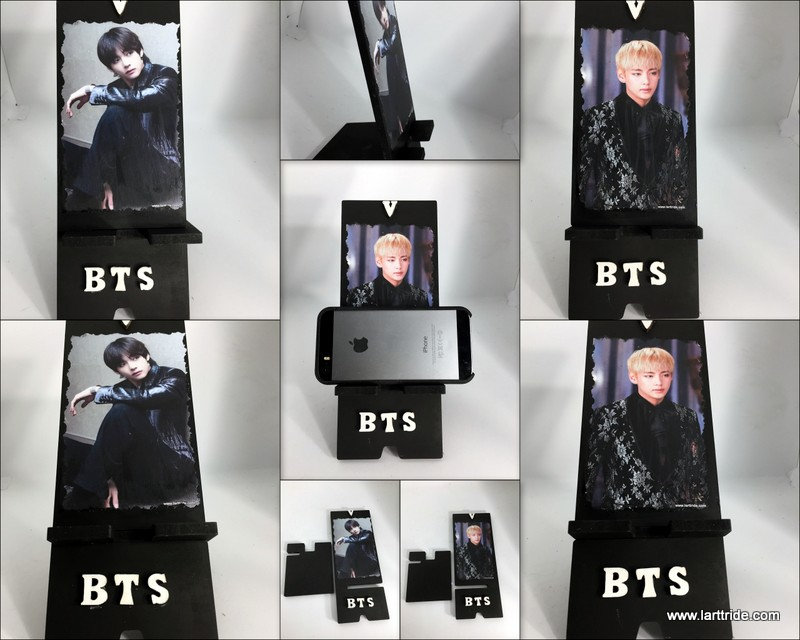 Pretty Smartphone holder very convenient because it is removable and you can take him by any and all occasion.

Reversible I made with two different prints of the artist.

Sweat BTS theme this collection is dedicated to RM.

Nam-joon Kim (Hangul: 김남준; hanja: 金南俊), known as its name from RM scene (formerly Rap Monster) is a rapper, singer and singer-songwriter Korean born September 12, 1994 by Ilsan. It is the leader of the boy band BTS South-coreen1 formed by Big Hit Entertainment.

The idea of the BTS germinates and starts from RM5. This is one reason why it is the leader of the group, which could surprise because it is not marked (so that the more respect "mature" theory). The band also changed, but he was the founder, later joined by Suga.

June 13, 2013 RM made her debut as a member of Bangtan Boys M! Countdown Mnet with their single 2 Cool 4 Skool album and title-lighthouse, no. More Dream6, 7. He produced and wrote the lyrics of all the albums of BTS, especially alongside Member Suga and J-Hope helping him to write.

Easy care wet, is not water.

Want a different image? a picture of a close relative, one pet, another anime? don't hesitate not to contact me via email and send me your image choice and preferred background color. Will be done in 2 days!